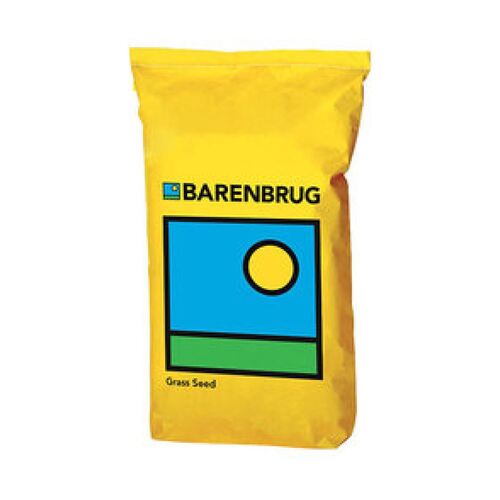 Notify me when back in stock

Round leafed cassia is a legume, native to savanna and similar vegetation zones in tropical and sub tropical North and South America. After field testing in central and southern Queensland, comparing a range of types, one line was selected for its overall superior performance and registered as cultivar Wynn. Wynn cassia is a short-lived perennial whose growth habit varies with stand density and grazing pressure. In open stands, ungrazed plants are low and sprawling, growing to about 30cm high and a metre across. In dense stands, plants are more upright and less branched growing to over 50cm high. Under heavy grazing, plants take on a flattened rosette form. The small yellow flowers produced along the stem give rise to thin pods about 5mm wide and 40mm long which bear the light brown seeds. Wynn cassia is seen mainly as a supplement to native pastures more than as a companion legume for more aggressive improved grasses such as Rhodes grass and Green panic. It is a useful addition to Fine stem stylo, in low key improvement of native pastures. Wynn cassia grows as a perennial in a 900–1500mm rainfall region, and as an annual in a 400–900mm region. It prefers free-draining light soils of acid to neutral pH, particularly sands or sandy loams of low to moderate fertility. This variety is summer growing. Although tops are burnt by frost, Wynn cassia can be planted in frosted areas, because roots and crowns survive all but the most severe frost. Plants regrow quickly with spring rains. BB0520-29 Wynn Cassia Chamaecrista rotundifolia.

Be The First To Review This Product!

Help other QLD Rural Supplies users shop smarter by writing reviews for products you have purchased.

More From This Category